Adam Pownall’s Getting Better Slowly to be streamed for charity

Here is the link for the stream which goes live at 7pm: 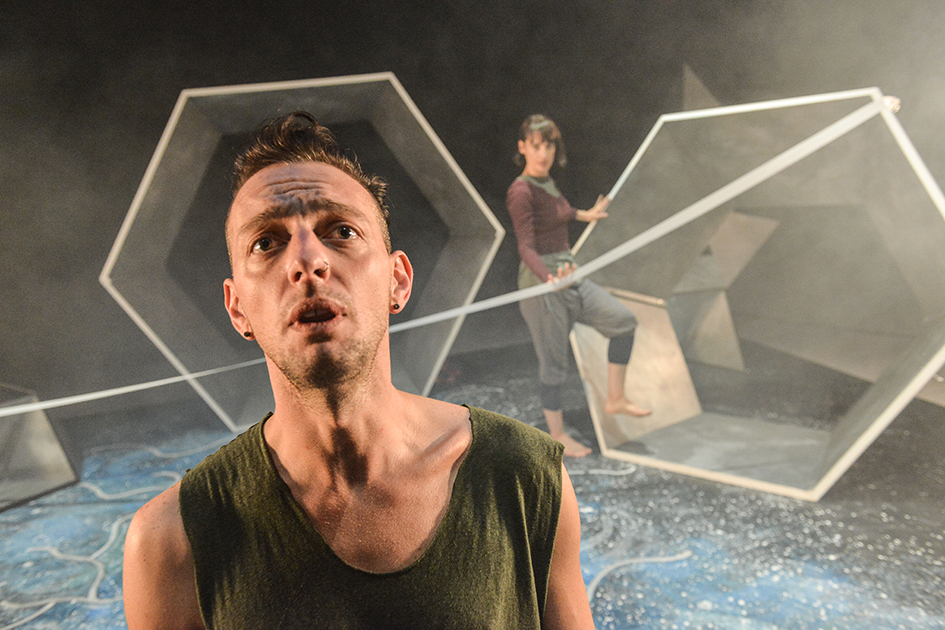 At the age of 26, in the space of three weeks, Adam Pownall went from being a fit and healthy dancer and performer to a paralysed man unable to blink unaided. Getting Better Slowly his story of being diagnosed with Guillain-Barré syndrome and his two-and-half-year journey to recovery from being isolated in his own body. From learning to walk and talk again to the painful months stuck at home to the first time he managed to play football again, the show asked audiences how they might deal with an unexpected illness or accident, and now sheds light on a journey to the other side of isolation. Getting Better Slowly toured extensively through Autumn 2016 and 2017, and was recorded at Lincoln Drill Hall. The show, which has already reached many recovered GBS suffers, was previously streamed in Spring 2017 to reach those who were currently undergoing treatment for the illness.

Through speech, movement, sound and verbatim text taken from interviews with Adam and his family, the show follows him from diagnosis to rehabilitation, capturing his highs and lows to create an inspirational piece about illness and recovery.

Guillain-Barré syndrome is a rare autoimmune condition affecting the peripheral nervous system, usually leading to temporary or long-term paralysis. Around 80% of those with GBS will make a good recovery, but between 5-10% of people will not survive and the other 10-15% may be left with severe mobility or dexterity issues. Chronic variants such as CIDP are similar but longer-lasting, requiring ongoing treatment.

Following his rehabilitation, Adam returned to work in the arts. In 2014 he won the Olwen Wymark Award for supporting New Writing within Theatre for the Writer’s Guild for his work in opening and running Create Theatre in Mansfield, before becoming Programme Co-ordinator at Derby Theatre, Artistic Director of Lincoln Drill Hall, and Producer and Programmer at Hull Truck Theatre, where he is currently.

Adam said, “We are proud to be able to share this production again, we think it’s important to share theatre during these times, especially with such positivity at its heart. Our goal has always been to help raise awareness of such a rare condition and make people aware of GAIN charity and the important work that they do. When we toured the production we found that this story, whilst being engaging theatre, is also an important learning tool for medical practitioners, and for anyone who has suffered or whose loved ones have suffered a debilitating illness. 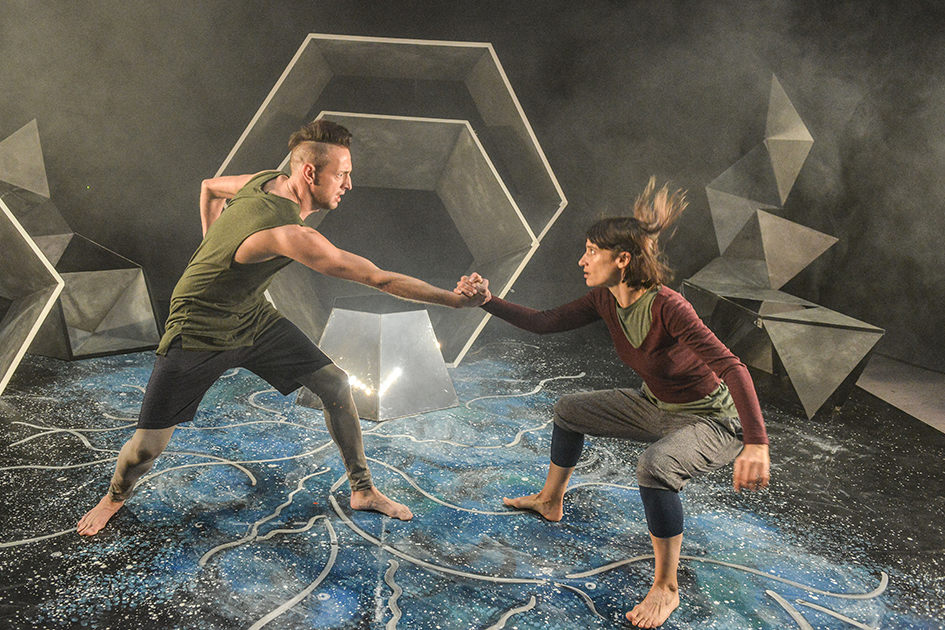 “We are unable to tour the production again and having the streaming footage means we are able to still reach more audiences and raise further awareness, all at no cost which removes any price barriers. The footage will also be captioned making it accessible to more audiences as well.”

GAIN helps people understand and manage acute and chronic variants of the syndrome, raises awareness, and promotes clinical and non-clinical research into these conditions. For further information visit www.gaincharity.org.uk

Movement director Marc Brew has been working as a dancer, choreographer and director for more than 20 years in the UK and abroad. In 2014 Marc was nominated for Outstanding Achievement in Performance (Individual) at the prestigious Isadora Duncan Awards for his solo piece Remember When. In 2015, his autobiographical piece For Now, I am… explored what it is to be broken and reborn, the first work he has made that engages directly with his body since a head-on car crash in 1997 left him with a spinal cord injury. He is currently Artistic Director at AXIS Dance Company and Associate Artistic Director at Ballet Cymru.

Associate Choreographer Kimberley Harvey has her own dance company Subtle Kraft Co, and is a Candoco Artist, including performing in the 2012 Paralympic Closing Ceremony.

Writer Nick Wood was an actor, a freelance journalist, and a teacher before he became a full-time writer. His commissions include Radio 4, Derby Playhouse, Thalia Theatre Hamburg, The Drum, Plymouth, Action Transport, Theatr Iolo, Eastern Angles, and Nottingham Playhouse. His plays have been produced in Canada, the USA, Belgium, Luxembourg, Germany, Austria, Switzerland, Croatia, Montenegro, and Bosnia, and have won several awards in Europe. Nick is an RSC Learning Associate and was a member of the RSC team on a learning residency at Davidson College, North Carolina. 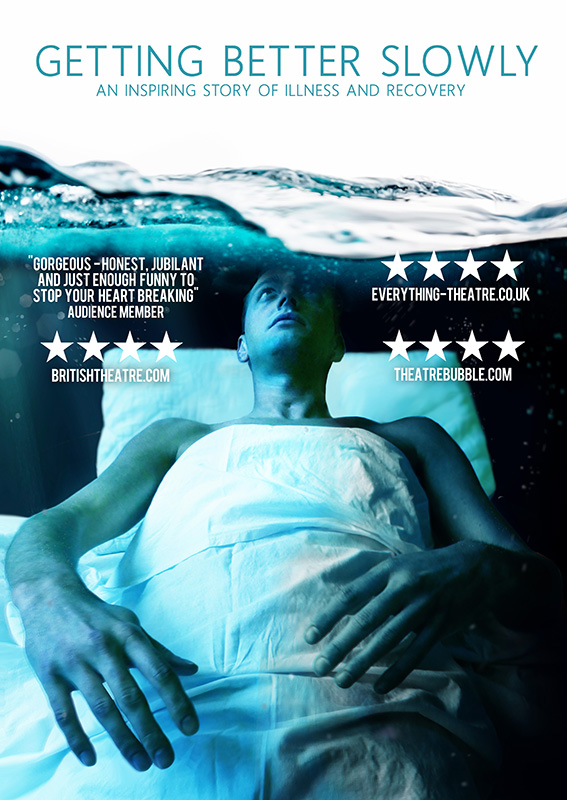