Amy Pierce tells us why her friend Zoe Ogden decided to run the Manchester 10k for GAIN.

John, my Dad, was struck down with Guillain-Barre syndrome in November 2010. He was 65, living life to the full looking forward to retirement with his wife, my Mum. 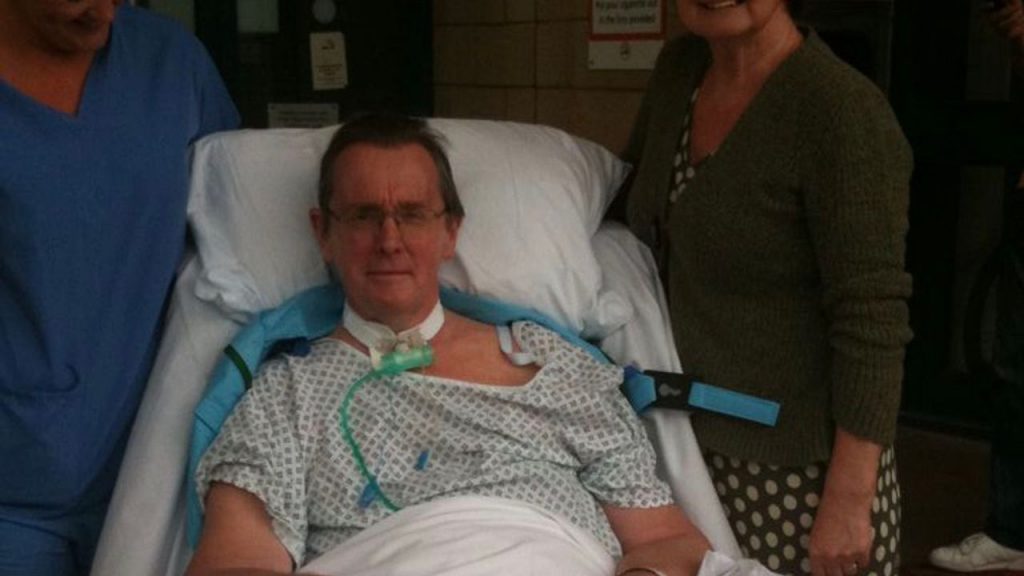 But after having the swine flu vaccine at work he became weak and began losing feeling in his hands and feet.

Within the next 48 hours he was rushed into hopsital and placed into a coma as he was very frightened, his body began to lose any control and feeling, unable to breath on his own. This is when Guillain-Barre was first mentioned. He was in the coma for a month where he was placed on life support witha tracheotomy, he almost died on numerous occassions but kept fighting.

We had never ever heard of Guillain-Barre syndrome. We managed to get the vaccine script that was provided with his flu vaccine and Guillain-Barre was listed as a rare side effect.

Once he was woken the effects of his illness became a real living nightmare, like ‘locked in’ syndrome Dad couldn’t speak or move, all he could do was move his eyes.

We tried hopelessly to understand what was happening to him, the doctors didn’t really know either. So many questions, no one could answer, so we googled GBS and found GAIN.

We contacted GAIN, they helped put us in touch with other people who has had GBS and answered lots of questions including contact with a GBS specialist, we attended a conference and were able to ask lots of questions.

He was kept in this state for 9 months in his local intensive care, his movement didn’t return, he was frightened and very scared. We fought to get him moved to a specialist hospital as we felt he needed a specialist Neurological unit rather than a local hospital who had tried numerous times to get him off the ventilator but each time he lapsed backwards again!

Calling an emergency meeting with his Consultant, Doctors and Nurses we finally managed to get him moved to Salford Royal, once there the ICU team remarkably managed to get him off the ventilator and breathing on his own and tasting a bit of yogurt with 48 hours! It was a miracle!

He then spent the next 4 months in the specialist hospital before moving into a rehab hospital for almost 12 months.

All in all Dad spent nearly 2 years in hospital. During this time Dad didn’t get to see his grandchildren very much, as they were not allowed into see him in ICU, but in 2012 Dad returned home not sure what the future would bring. He is still paralysed from the neck down, has to have full care with visits from 2 carers, 4 times a day, John and his wife are now 74. His brain function is 100% but his body just doesn’t move.

Thank you so much to Zoe for running the Manchester 10k to raise funds for GAIN and hopefully one day find a cure.

Well done Zoe for completing the Manchester 10k and raising £698.75 including Gift Aid for GAIN! 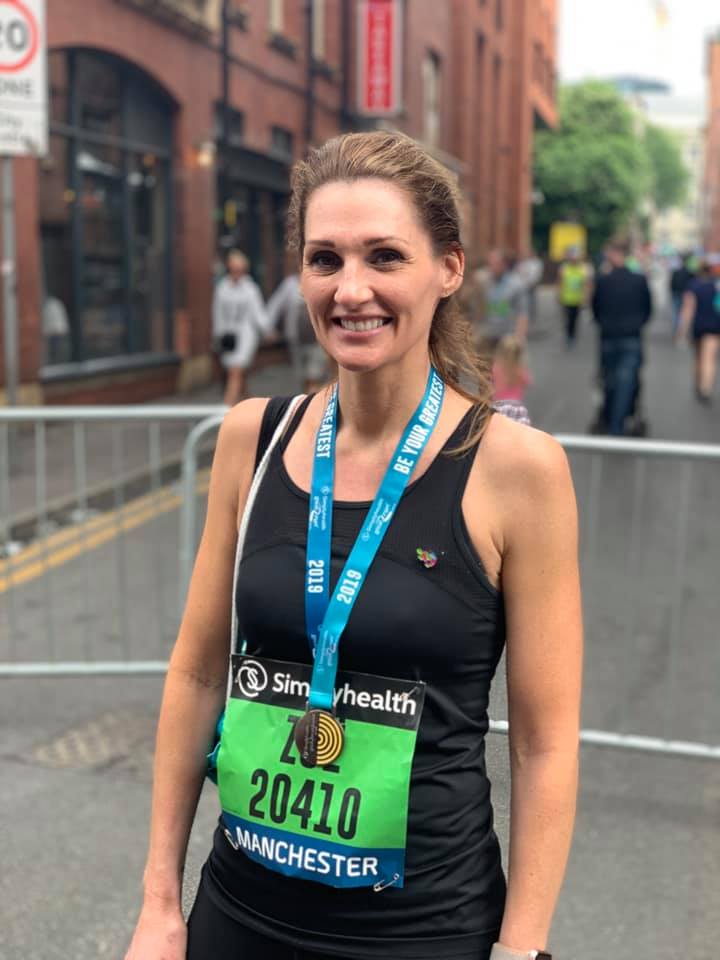